Dear Samsung CEO, It's Time To Burn Some Phones! 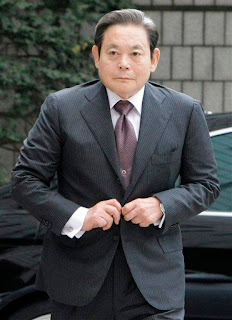 
In 1995, Chairman Lee of Samsung burned 2,000 inoperable phones in a bonfire on the pavement at the company’s plant in Gumi, South Korea.

That was a leadership move!

A Sea of Pain 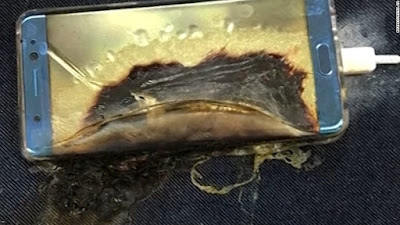 In fact, Samsung is in a sea of pain.

Note 7 is going through its second recall.  Media is blasting Samsung.

Customers are unhappy.  Employees are working nights and weekends to address issues.

The company’s losses will be in billions dollars -- between the written down inventory, exchanges, fines, stock price drop, and lawsuits.

The biggest risk that Samsung faces is not the immediate financial loss.  It is the loss of its enthusiast base, the engine of its dominance in the mobile world.

These are people who pre-order Note 7 without even seeing it first.

These are people who take a chance and stick with Note 7 the second time around.

These are people who influence hundreds and even thousands of other consumers.

These are the building blocks of any consumer brand. 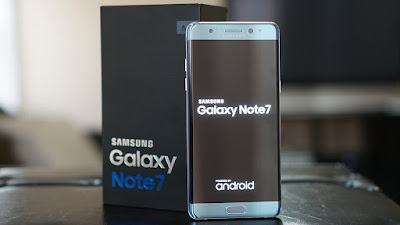 It is the perfect phone for me – both for my work and personal life.

I love the form factor, the design, the way the stylus works, the screen, the always-on clock, the fantastic battery life, the waterproof feature.

I was OK with some performance lag compared to Note 5.

I was even willing to live with an occasional overheating problem, as long as it was safe.

I am not OK with the way Samsung responded to my overheating complaints.

Two phone calls in between recalls were met with complete dismissal from Samsung reps.

I am not OK with not being able to use my phone on flights.

I am not OK about worrying that my Note 7 may hurt my kids if they occasionally use it.

And I am not OK with a $100 credit offer if I buy another Samsung device.  I find it offensive. Enthusiasts that can afford to pre-order a high-end device like Note 7 are not driven by a pitiful handout. They are driven by technology and brand loyalty.

Samsung has a unique window of opportunity to turn the negative momentum into a positive one!  But that requires leadership and a bold action.  Just like Chairman Lee did in 1995.

My advice: Give free Samsung Galaxy S7 Edge phones to people who are going through the second return. 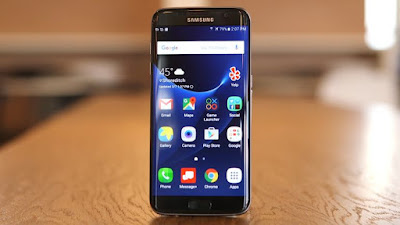 As an apology for going through two returns.

As an apology for separating them from the phone they loved.

As an apology for the jokes they endure from people they influenced.

As a thank you for being a brand champion!

As a way to get the defective Note 7 handsets off people's hands and limit liability.

As a way to stop the negative press and ignite and wildfire of positive coverage.

As a pay forward gesture that will pay off 100x in the near future, when it's time to buy Galaxy S8, or Note 8, or a Smart Refrigerator, or a 75-inch Curved 4K TV. 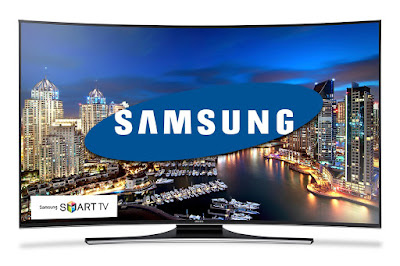 Because nobody has done anything in that magnitude before.

Because your brand champions will never forget it. And when it comes for a brand choice, they will remember the values Samsung stands for.

Your CEO: Brand Asset or Liability? 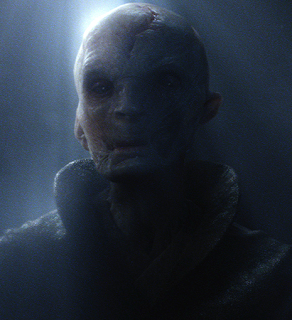 Having experienced four CEO "universes" within the last six months, I couldn't resist but to compare different CEO styles and their impacts on employees.


The CEO impact doesn't stop with the employees though! It extends further, shaping how companies deal with their customers, partners, and other parties.

This seems to be a pretty hot topic for quite a few people, at least in Silicon Valley. After numerous conversations on this very subject, I decided to write this blog, attempting to break down some key CEO characteristics and their impacts.

Industry Experience and Vision. One of the most important CEO assets is an


in-depth understanding of the industry. This is especially critical for small- and medium-sized companies. Industry experience allows a CEO to avoid extremely costly strategic mistakes.

The CEO with a strategic vision grounded in industry knowledge can unify and energize his or her employees and quickly earn their confidence and respect.

"Professional” CEOs often lack an understanding of and passion for the industry. They substitute this for "professionalism" and a consultative approach, which  inevitably completely de-energizes companies and can drive them into irrelevance or extinction.

A somewhat viable alternative is having a co-founder or a product executive that is knowledgeable AND passionate about the space.  But the CEO has to be able to own and publicly convey the vision and the strategy.

Huge corporations with multiple unrelated product lines are clearly an exception to this principle. 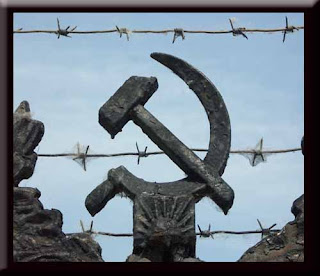 Openness of Communications.
One of the most fatal flaws of a CEO is lack of transparency with executive staff and the rest of the company. This results in employees second-guessing the CEO's intentions as well as their colleagues' relationships and intentions with the CEO.

It breeds mistrust and creates uncertainty at all levels, and it creates unnecessary politics in the executive ranks, which translates into poison for the rest of the company. If untreated, it often becomes a cancer that slowly eats away at the company. The valuable energy is spent inwards instead of outwards.

Open communications by the CEO, on the other hand, encourage executives to emulate the style and makes the company a better place to work in. It translates into honest and consistent external communications, turning the company into a trustworthy partner, for both partners  and customers. 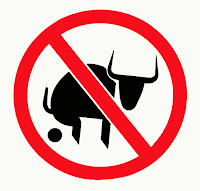 Actions vs. Words. Some CEOs use actions; some use words. Obviously, it is easier to come up with words. Words like "vision and mission" seem to be favorites with CEOs with management consultant backgrounds. Word-driven CEOs can even convince and temporarily energize companies by using just words.

However, the inconsistency between their words and actions eventually catches up with them and disillusions their employees. It sends a message that double standards are OK and that promises can be broken. 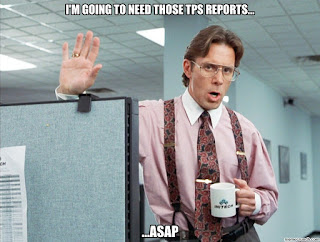 Micromanagement and No-management. Micromanagement is my pet peeve. It sends a message to employees that they are not trusted. It breeds fear and kills innovation, and most talented employees end up leaving and growth stalls.

The other extreme is lack of control and accountability, which encourages random or no decisions and breeds politics.

There is a golden middle that I have learned from an executive I worked for early in my career: hire the right people and provide them with the freedom to innovate, but have a clearly defined system of accountability, execution, and metrics.

As a side note, one of the micromanagement (and manipulative) techniques that grates on me is the assigning of ambitious (yet meaningless) tasks with aggressive deadlines that get everybody so wrapped up in them and stressed that they have no time to question the direction and see the bigger picture. 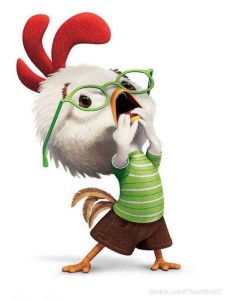 Crisis Management. Crises happen. They are a reality of life in any company. A crisis can be either external or internal. It can be a result of be a competitive move, a product failure, a lawsuit, dealing with the board or investors, employee issues, or so much more.

The way in which a CEO handles these issues sends a message to the rest of the company and industry. Does the CEO panic or become aggressive or play the blame game? Or does the CEO handle the crisis calmly and rationally? Other factors that count when handling a crisis include speed, confidence level, decisiveness, and communications.

Inexperience and lack of confidence in dealing with crises can very quickly turn disastrous both for employee morale and the company brand.

The Kitchen Sink. Then there are obvious virtues that some CEOs bring to the table, such as honesty, fairness, truthfulness, and transparency, and their counterparts: dishonesty, cheating, lying, and manipulation. But these, and many more, are too obvious to write about.

What are your favorite CEO assets and pet peeves?
Posted by Hack Marketing: Practical Marketing Strategies For Growth & Scale at 8:05 PM 2 comments: